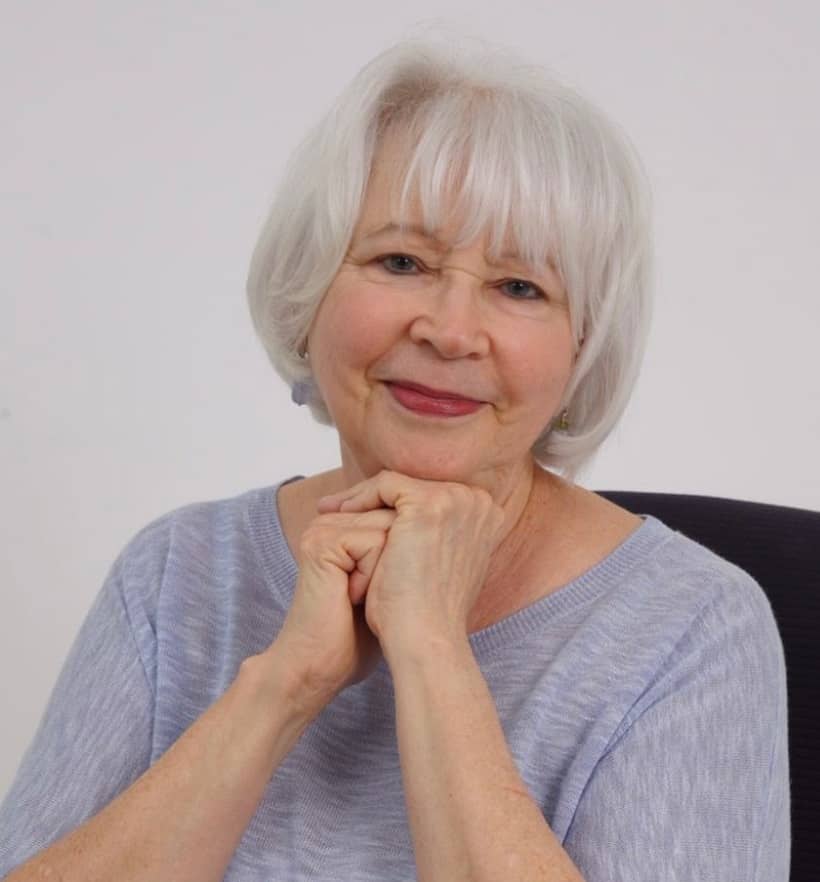 Gail grew up in Ohio moving to northern California in her early twenties. Her daughters Laura and Michelle were born in Salinas, California, and when they were very young, they moved to Charlotte, North Carolina and later north to Urbana, Maryland. One more move took them to the beautiful Pacific Northwest where Gail and her family have lived for the last thirty-five years. She and her husband Terry are a blended family and have five amazing daughters and nine wonderful grandchildren.

Gail attended Western Washington University receiving both her undergraduate and graduate degrees in Communication Sciences and Disorders and enjoyed a productive and rewarding thirty-year career as a Speech-Language Pathologist providing therapy and instruction to children with special needs, later serving as the Director of Rehabilitation in a regional hospital and finally ending her career teaching at Western Washington University.

Throughout her career Gail wrote and published instructional programs for children with special needs. Ten years ago, she turned her love of writing to fiction completing the three awarding-winning historical fiction novels in her Lavender Meuse Trilogy series. She is currently writing a cozy mystery series that takes place in Wales. Gail self-publishes through her publishing house, Noble Press.

Gail and husband Terry love to travel the world including two trips to France during the research and writing of her first three books, The Lavender House in Meuse, The Passage Home to Meuse, and The Lavender Bees of Meuse. A trip to Wales is certainly on their agenda as she completes her first novel in the new cozy mystery series, “The Book of Rules”. The book’s protagonist, a young woman named Drew Davies, lives in the village of Mumbles, Wales, and works in the railway depot in Swansea, Wales. She, along with her Granda, her Nonna and a colorful cast of friends, become involved in Drew’s sleuthing as she attempts to solve the mysteries in this new series of novels. Stay tuned for updates on all the books! 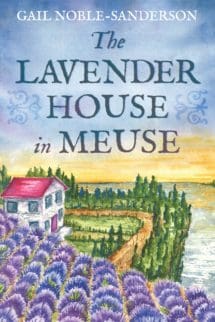 According to an informal poll conducted by me, everyone I speak with is ready and waiting for spring. However, wily ole Punxsutawney Phil saw his shadow today predicting another 6 weeks of winter. But I have never put much store in Groundhog Predictions, and since my...

END_OF_DOCUMENT_TOKEN_TO_BE_REPLACED

May this first newsletter of 2022 find you warm, safe, healthy, and ready to usher in a 2022 filled with hope! Brrr! We have had quite the winter here with as much as a foot or two of snow blanketing much of Western Washington. We had a white Christmas, only the fifth...

END_OF_DOCUMENT_TOKEN_TO_BE_REPLACED

Our usual chilly Pacific Northwest December days spur us to begin thinking about lights and trees, presents and big holiday dinners. This year, however, our focus has been on watching the flood waters of our rivers rise over their banks causing significant flooding as...

Get the latest updates, book news, and author event info delivered straight to your email.